The RRC was made possible by a generous donation by Donald and Patricia Randell of over 50 acres of the internationally significant Pineland archaeological site, once the second largest town of the native Calusa Indians. The Pineland site is listed in the National Register of Historic Places and is a designated County historical resource.

Ruby Gill and her husband Percy came to Pineland in 1922 after purchasing several acres of citrus grove. That year, they built the house we now call the Ruby Gill House. She became postmaster at Pineland in 1925 and had the current post office built next door to her house. A temporary structure located immediately south of the Gill home served as a post office while the current one was being built. In the early years, Ruby operated a small general store out of the post office to serve the community’s needs. She was a prominent member of the community. A member of the Lee County Electric Cooperative, she was instrumental in having power extended to Pine Island.” 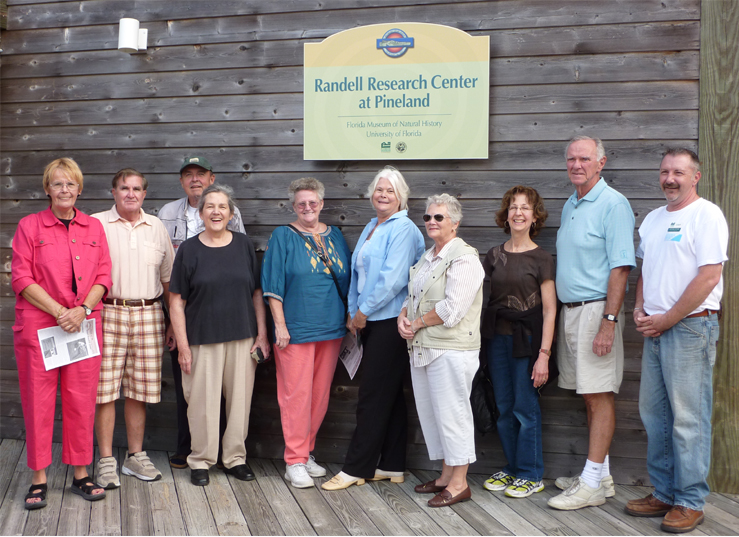 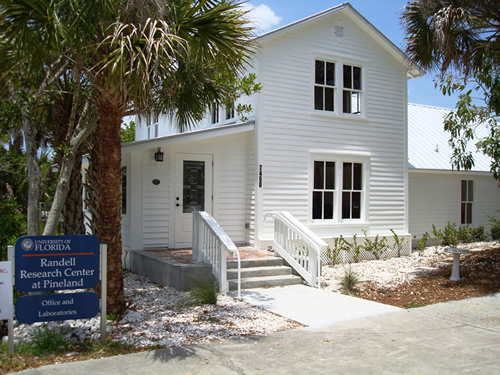 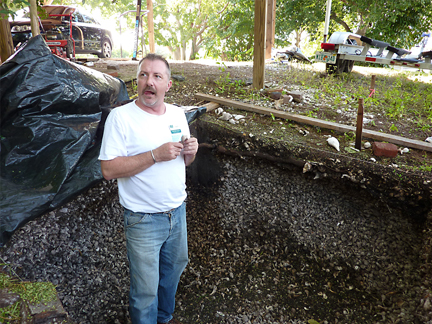 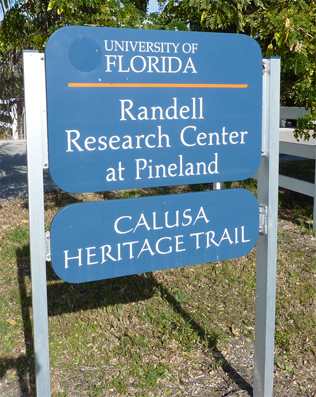 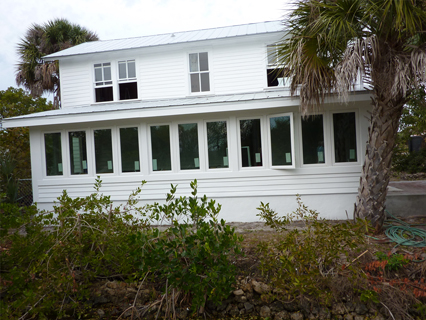 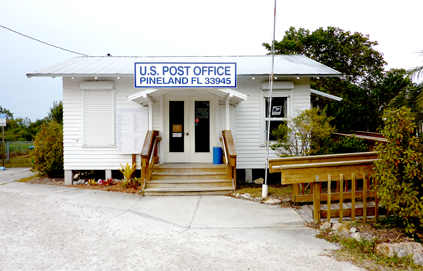 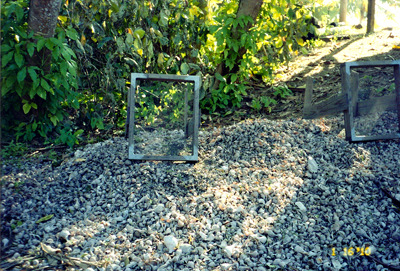 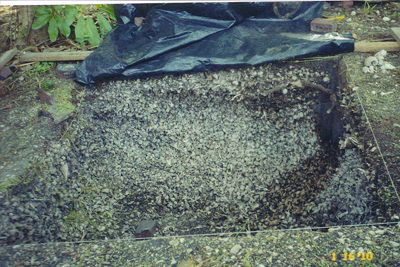 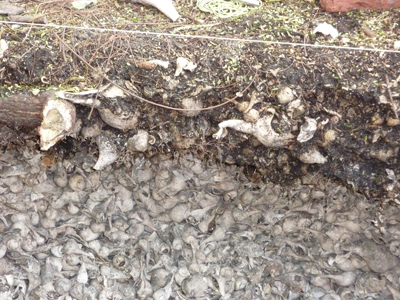 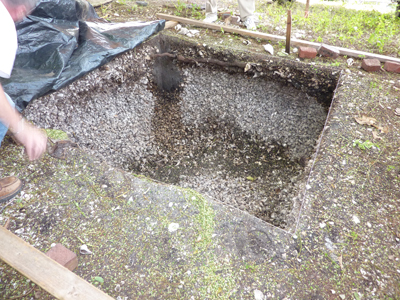 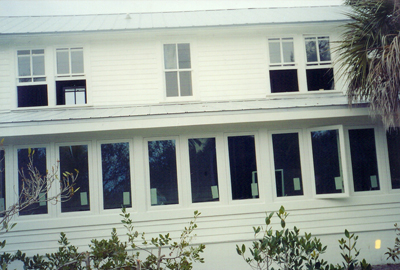 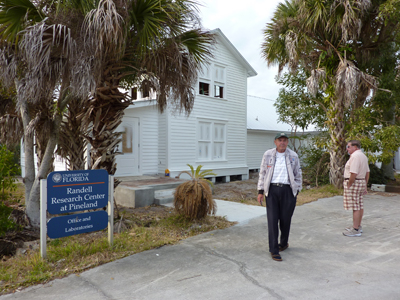 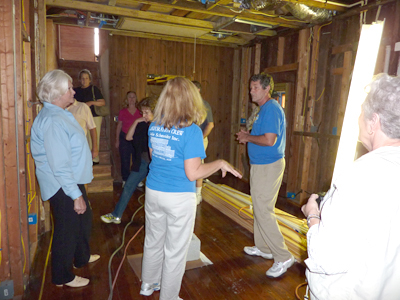 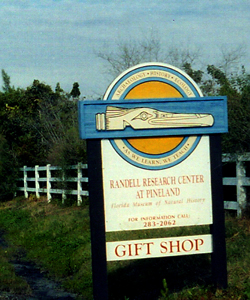 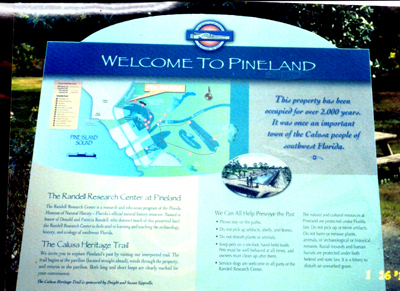