Reading of the Declaration of Independence

Each year our celebration of American Independence on July 4th seems to get better and better. We are always thankful to the Estero Fire Rescue for the fire truck and hanging our flag high over the Estero Community Park. EFR Commissioner Dick Schweers shows up every July 4th with a few of Estero’s best and the big fire truck. The Cascades Singers began the day with patriot songs which many join in with them. Balloons for the young and young at heart were given out to add the American Red, White and Blue to the day. Cold melon was served after the reading and cold water was always available. Chairs were provided this year to make sure everyone had a place to sit. With the newest shade sails covering our deck almost everyone was in the shade. Jean Pryal passed out copies of the Declaration to everyone. Dave Pryal our vice president started the reading. Everyone got to read a sentence in their turn at least twice. JoAnne Luce gave a short history of what things were like back in the days of the 1774-6 that were of interest. A social hour, afterwards brought the yearly event to a pleasant close.

“In the waning years of their lengthy lives, former presidents (and Founding Fathers) John Adams and Thomas Jefferson reconciled the political differences that had separated them for many years and carried on a voluminous correspondence. One of the purposes behind their exchange of letters was to set the record straight regarding the events of the American Revolution, for as author Joseph J. Ellis noted, they (particularly Adams, whom history would not treat nearly as kindly as Jefferson) were keenly aware of the “distinction between history as experienced and history as remembered”:

Adams realized that the act of transforming the American Revolution into history placed a premium on selecting events and heroes that fit neatly into a dramatic formula, thereby distorting the more tangled and incoherent experience that participants actually making the history felt at the time. Jefferson’s drafting of the Declaration of Independence was a perfect example of such dramatic distortions. The Revolution in this romantic rendering became one magical moment of inspiration, leading inexorably to the foregone conclusion of American independence.

Evidently Adams was right: So great is our need for simplified, dramatic events and heroes that even the real-life biographies of the fifty-six men who risked their lives to publicly declare American independence are no longer compelling enough. Through multiple versions of their lives have been repeatedly embellished with layers of fanciful fiction to make for a better story.”

Be sure to come next July 4th to hear some of the REAL stories of what happened to the 56 men who signed the Declaration of Independence. 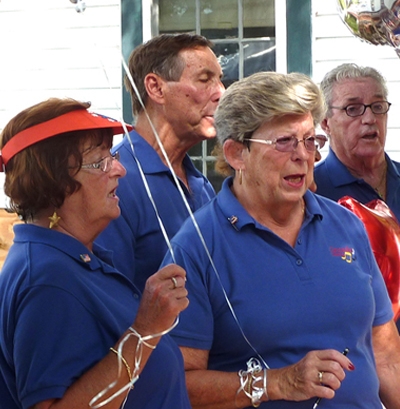 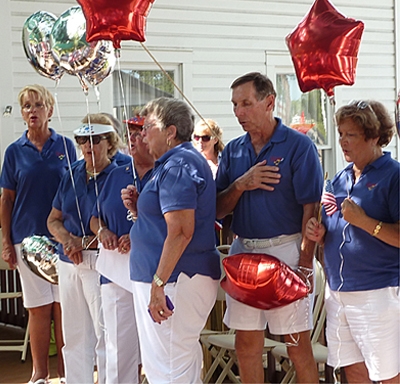 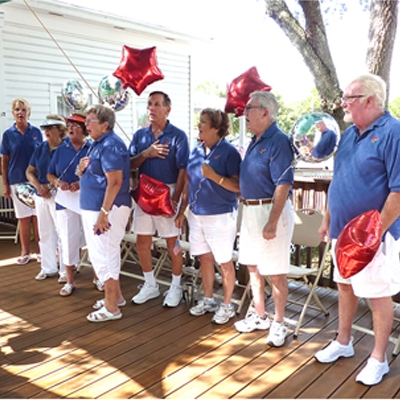 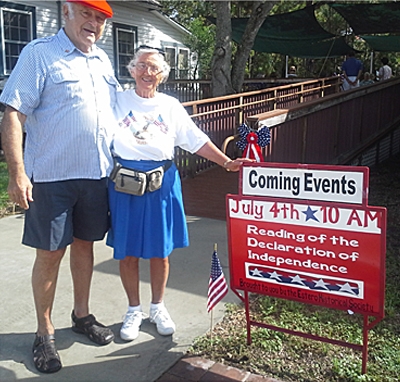 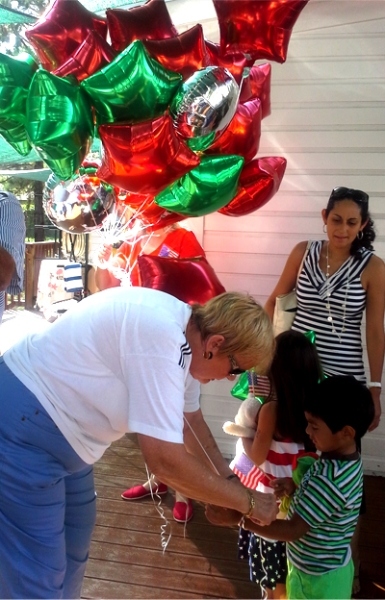 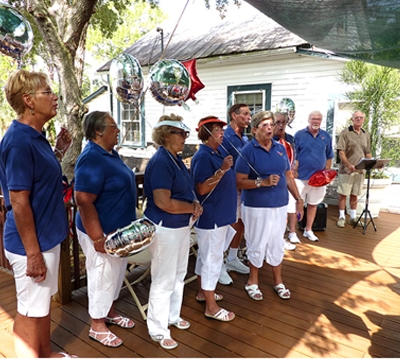 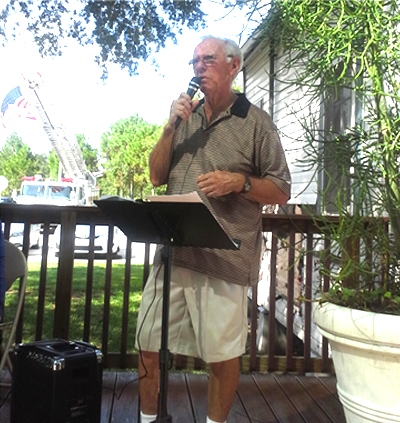 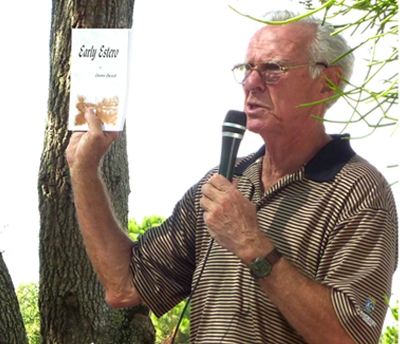 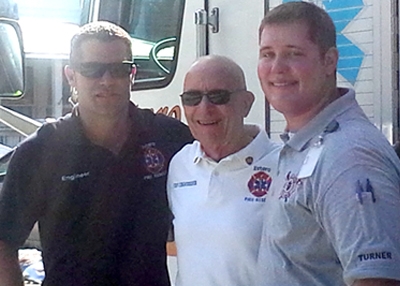 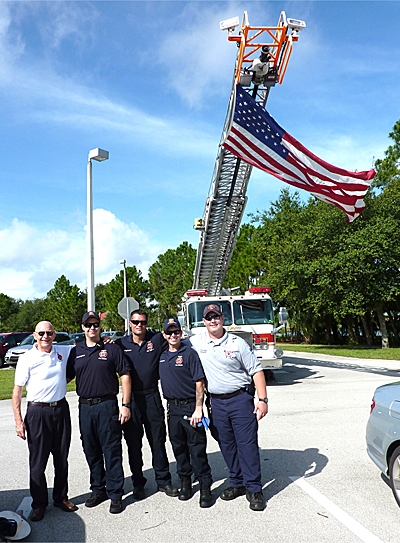 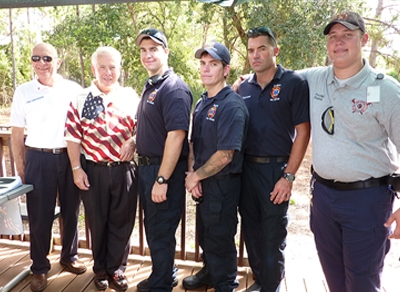 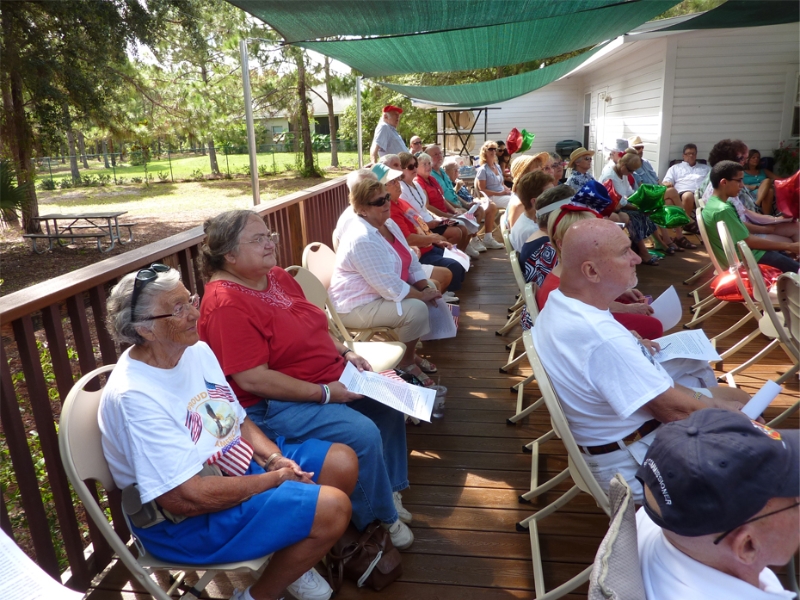 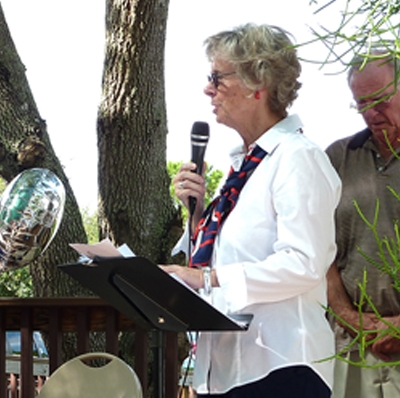 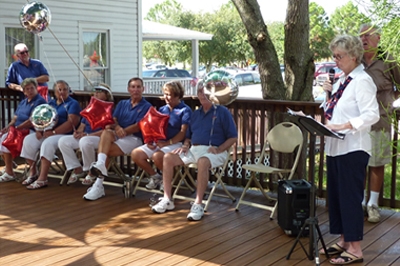 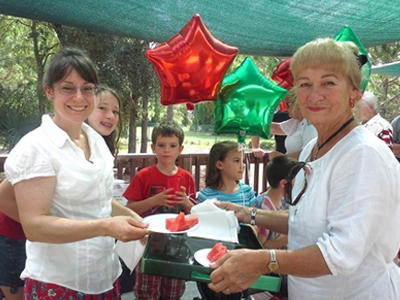 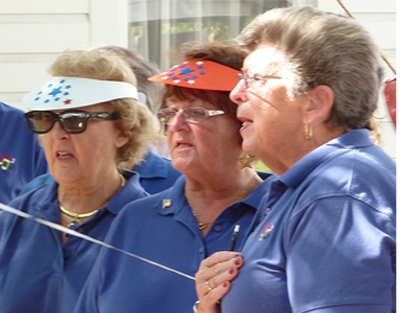 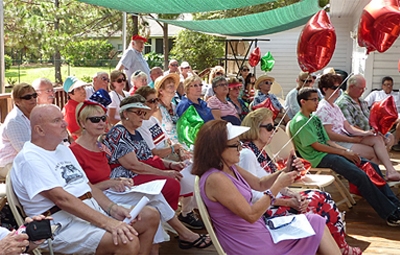