Jim Ramsburg reminisced about the roots of our current situation in Estero, how it all began with four people and ECCO which led to the ECPP, the EDRC, the ECCL and the original three year series of Village With A Vision programs and its purpose. Interesting facts about Estero’s distant past will be talked about.

Mr. Ramsburg gave the very first “Estero: Village With A Vision” over a decade ago.
It was was this program that eventually led him to writing his new book.

Jim states, “Now I’m a published historian and it’s all because of Estero”.

ABOUT HIS BOOK:
“NETWORK RADIO RATINGS, 1932-1953” A History of Prime Time Programs Through the Ratings of Nielsen, Crossley and Hooper. 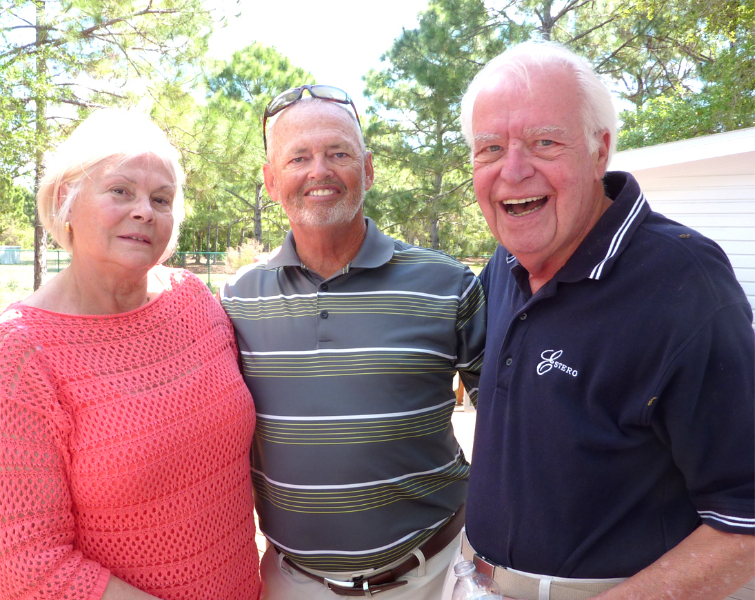