Member Carolyn Fischer arranged a guided tour to Mound Key with Archaeologist Theresa Schober for the Estero Historical Society and friends. The trip was filled before 24 hours passed after her notice went out. It was a very special tour with expert archaeologist Schober telling us so very much about everything that touched that island’s history.

Carolyn and Augie Fischer started passing out food and drink before the boat left the dock and continued all through the trip. Thank you Carolyn for that and arranging the trip with Theresa.

MOUND KEY: Framed in forests of mangrove trees, the shell mounds and ridges of Mound Key rise more than 30 feet above the waters of Estero Bay. Prehistoric Native Americans are credited with creating this island’s complex of mounds with an accumulation of seashells, fish bones, and pottery. Mound Key is believed to have been the ceremonial center of the Calusa Indians when the Spaniards first attempted to colonize Southwest Florida. In 1566, the Spanish governor of Florida established a settlement on the island with a fort and the first Jesuit mission in the Spanish New World. The settlement was abandoned three years later after violent clashes with the Indians. The only access to the island is by boat; there are no facilities. Interpretive displays can be found along a trail that spans the width of the island. Located in Estero Bay, several miles by boat from Koreshan State Historic Site or Lovers Key State Park. 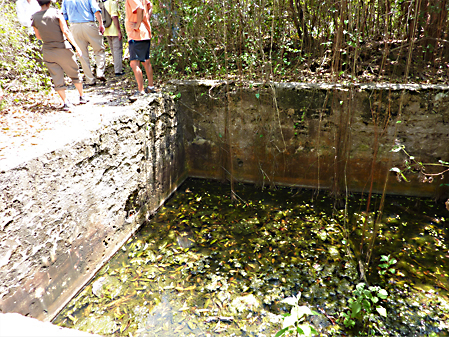 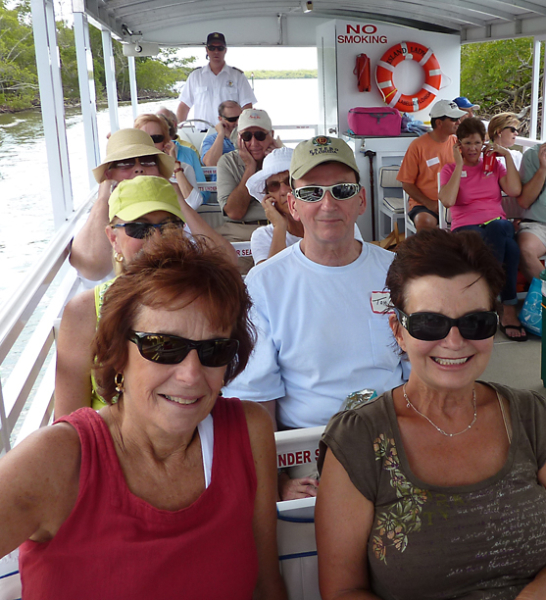 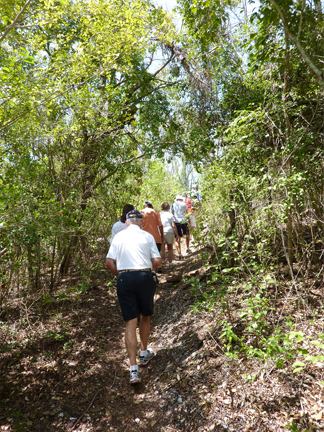 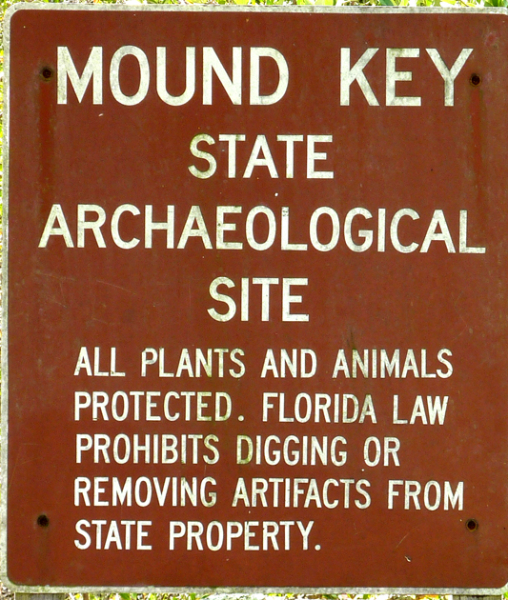 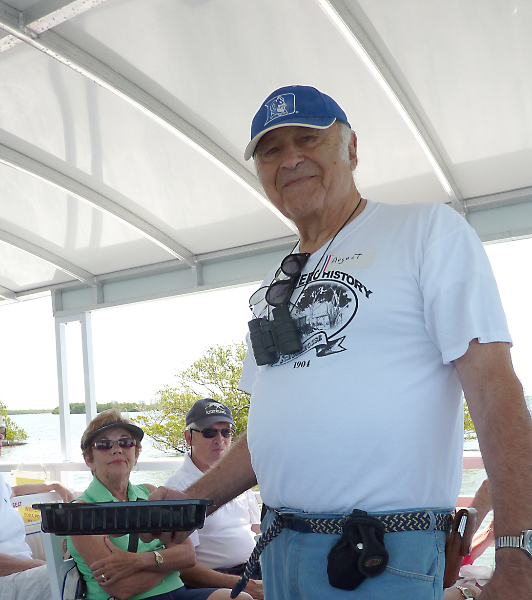 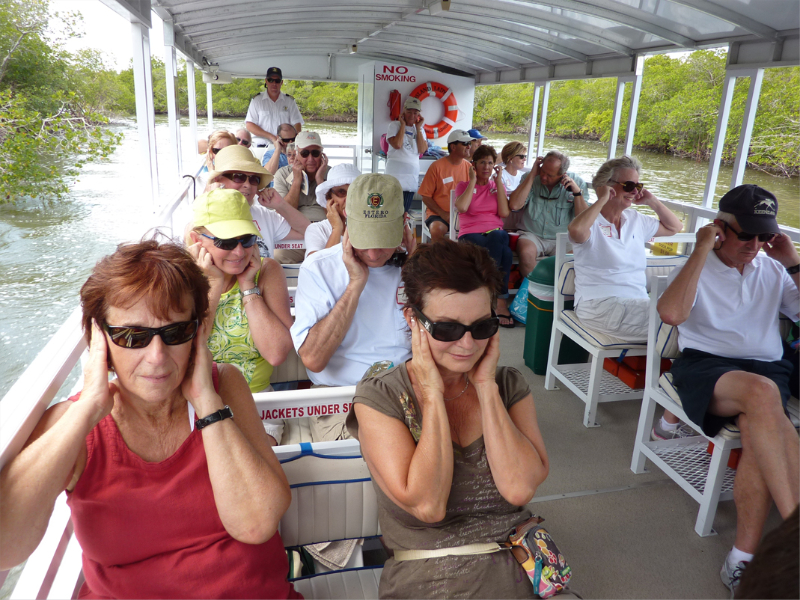 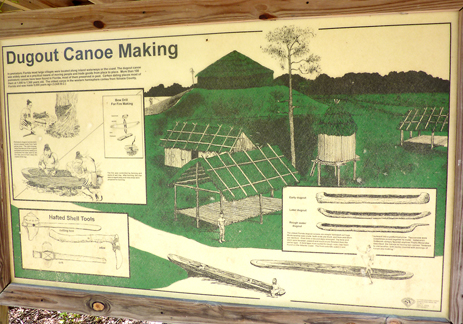 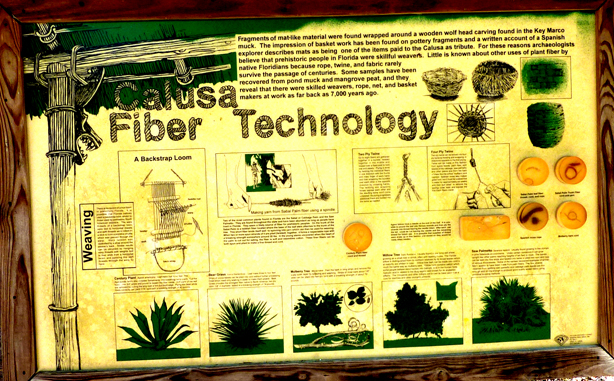 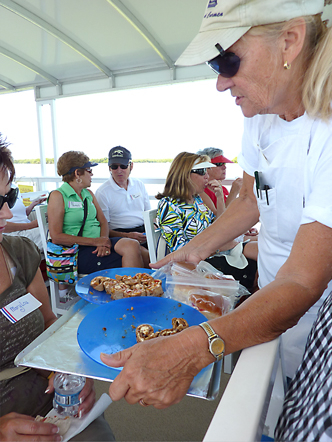 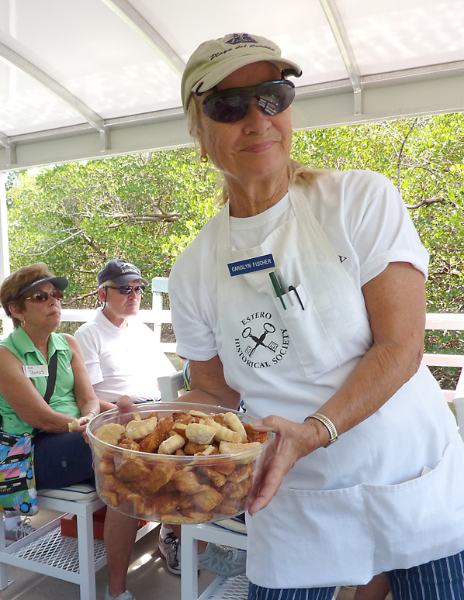 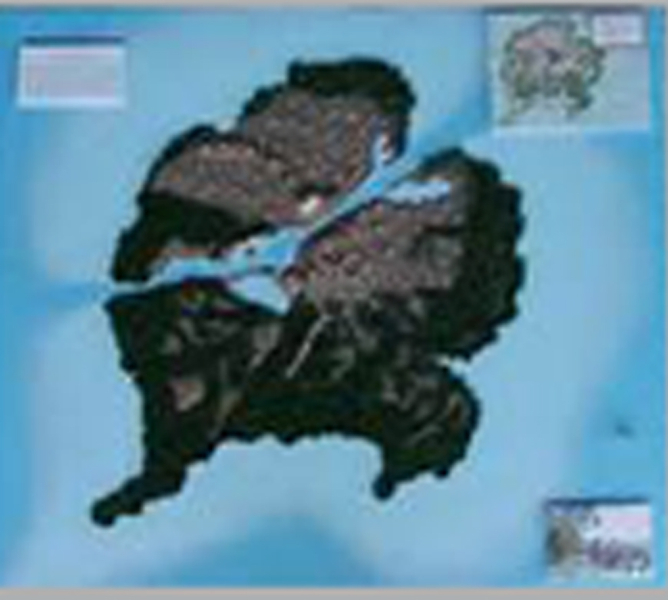 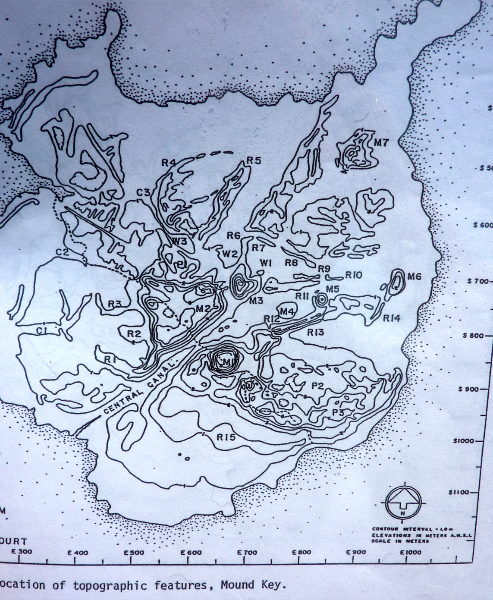 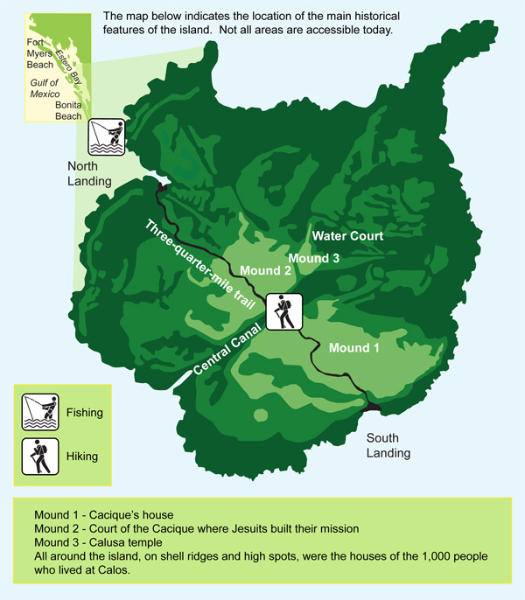 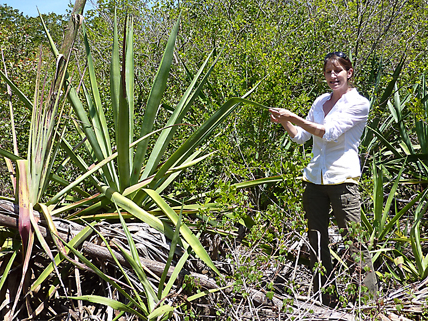 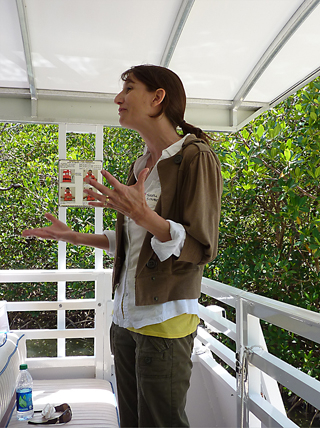