The Campbell home was located between Sandy Lane and Highland Avenue. This is one of the oldest homes in the Estero community. It was built by the Campbell family who were Koreshans who chose to live together as a family and who were active in the Estero community. Descendants of the Campbell family established the first real estate company in Estero, “Estero Realty” which is still in business in Estero. (2004) Peter William CAMPBELL was born 27 January 1856 in Coulter, Scotland. He married Jeanisabella (Jennie) LOGAN 02 December 1882. He died 23 August 1935 in Estero, Lee, Florida. Jeanisabella (Jennie) LOGAN, was born 06 May 1857 in Scotland. She died 04 August 1952 in Estero, Lee, Florida. Children of Peter William CAMPBELL and Jean Isabella (Jennie) LOGAN are: 1. Edith CAMPBELL, b. 22 November 1883 2. 2. Layard D. CAMPBELL, b. 04 November 1885

FLAMING SWORD, COMMUNITY CURRENT EVENTS, OCTOBER, 1935: “Mr. Peter W. Campbell passed away on Monday, September 23rd, after a lingering illness, in the 80th year of his age, at his residence here in Estero, Florida. Brother Peter, as he was familiarly known was a long and faithful friend of the Koreshan Cause since 1889, and from 1893 to 1900 was with his family members of the Koreshan home. He enjoyed the friendship and confidence of Koresh for many years, having frequently entertained him while resident of New York City. He is survived by his wife, Mrs. Jennie Campbell, and daughter, Mrs. Edith Trebell, both living in Estero, and a son, Mr. Layard Campbell of New York.” Layard D. CAMPBELL (RIN: 105), son of Peter William CAMPBELL and Jeanisabella (Jennie) LOGAN, was born 04 November 1885 in Oregon. He married Fanny Alice EYTEL 30 November 1916. He died 10 December 1972 in Florida. Fanny Alice EYTEL (RIN: 891) was born 13 January 1888. She died 15 March 1971. 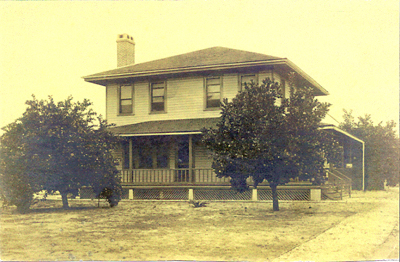 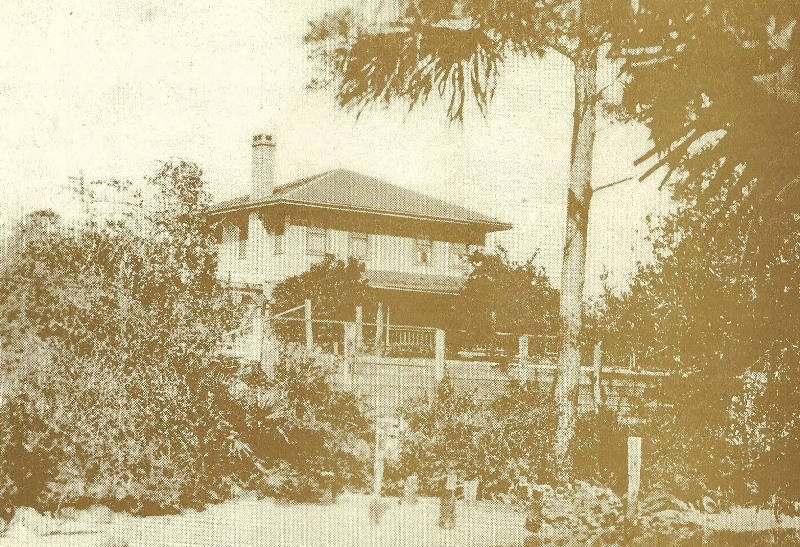 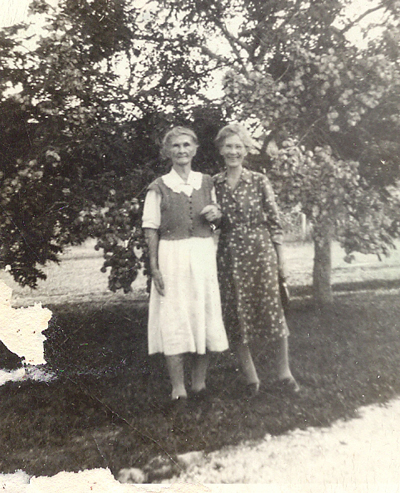 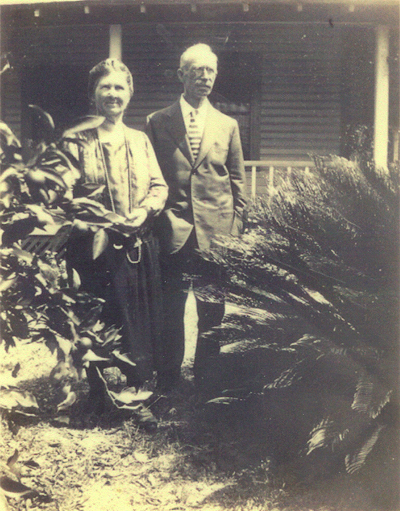