Canadian archaeologist Theresa Schober spent her childhood visiting ghost towns across the United States and Canada with her father, Frank Schober. She received archaeology and anthropology degrees from the Universities of Calgary and Illinois. Before Florida, Schober participated in or directed archaeological excavations in Canada, Mexico and Panama. Now, the 37-year-old director of the Mound House on Fort Myers Beach, who is currently a Ph.D. candidate at the University of Florida, studies the historical significance and behaviors of the habitants of Estero Island, in particular the Mound House, which is built atop a Calusa Indian Mound dating back to 4000 B.C.

She spoke of Mound Key and Mound House plus other points of interest. 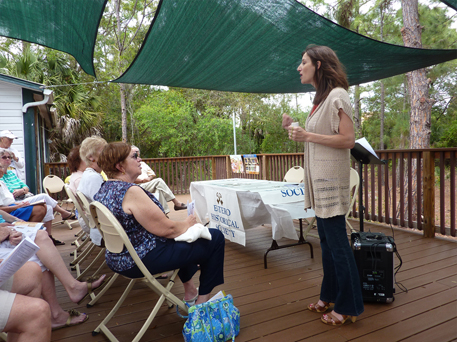 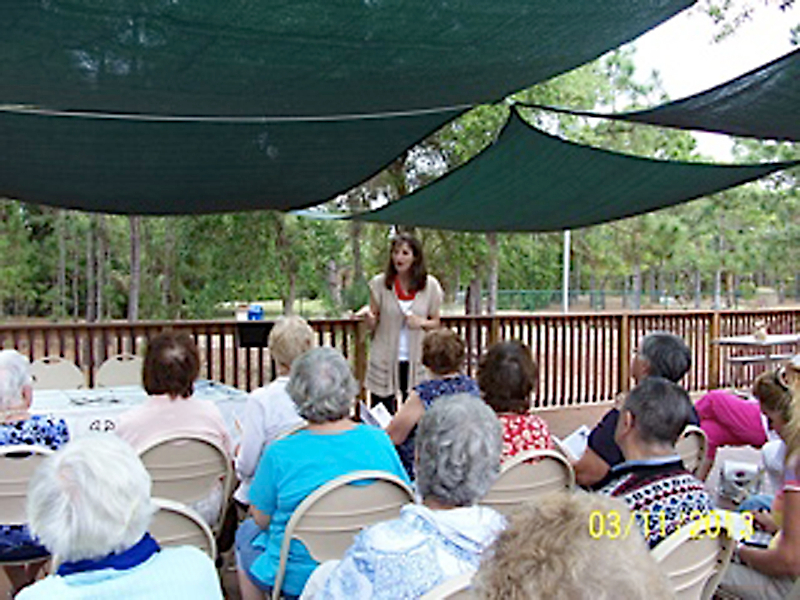 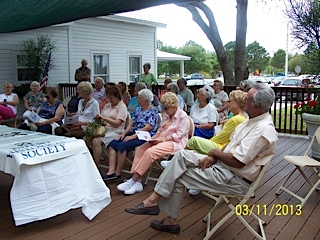 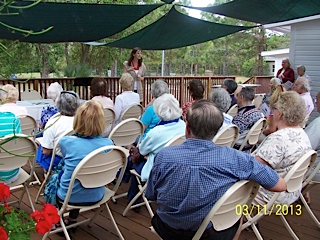 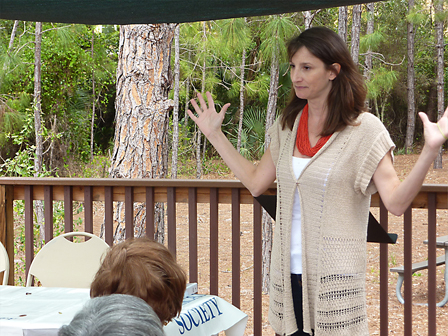 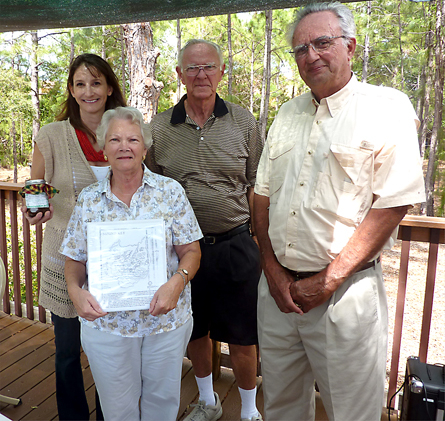