Members and friends of the Estero Historical Society met with the pioneers of Estero to have lunch under the large pavilion at the Estero Community Park. Mimi Straub, founder of the Society, Marlene Fernandez organizer of the event and many pioneer families attended the annual event this year. 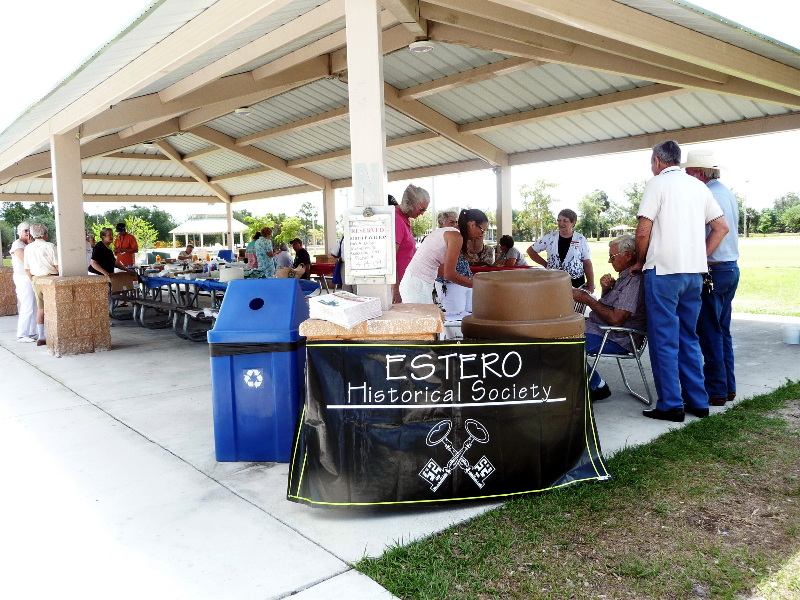 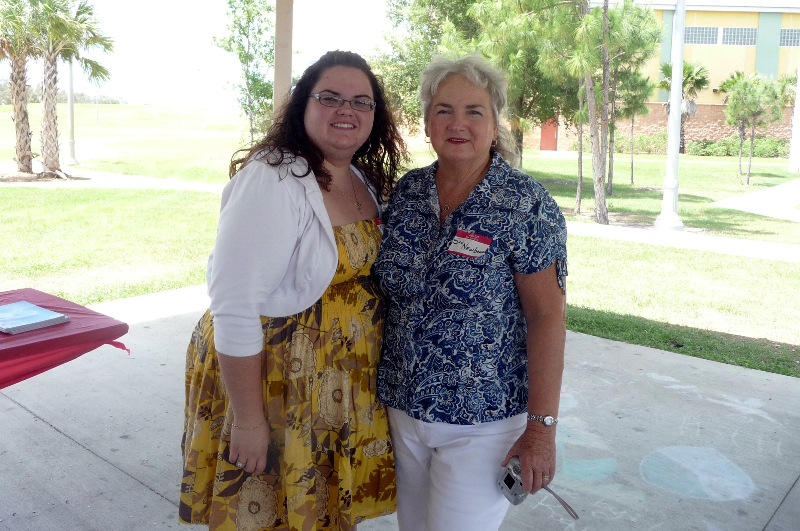 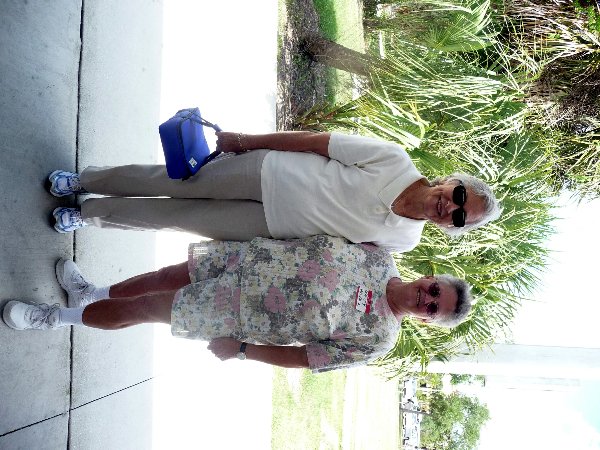 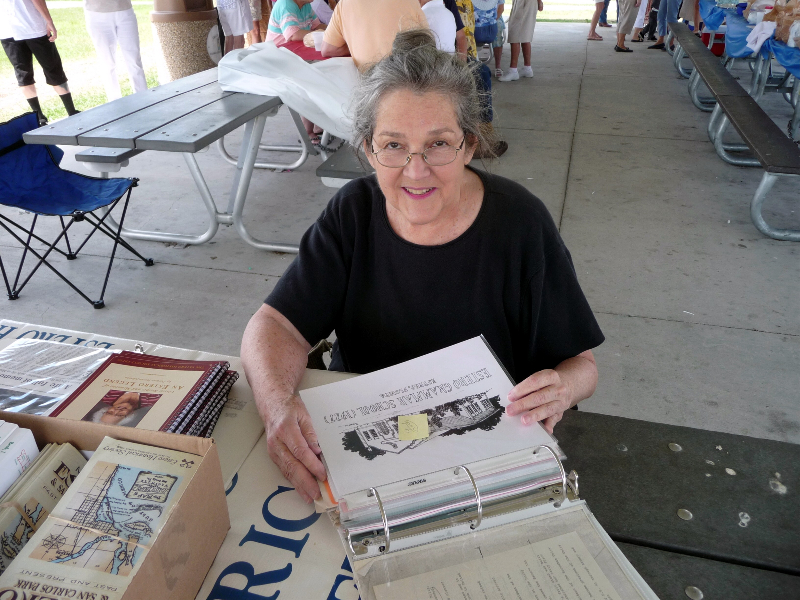 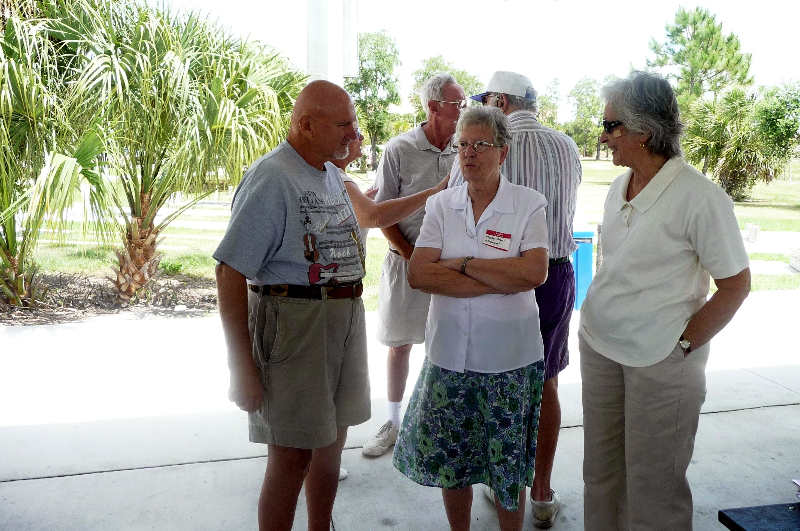 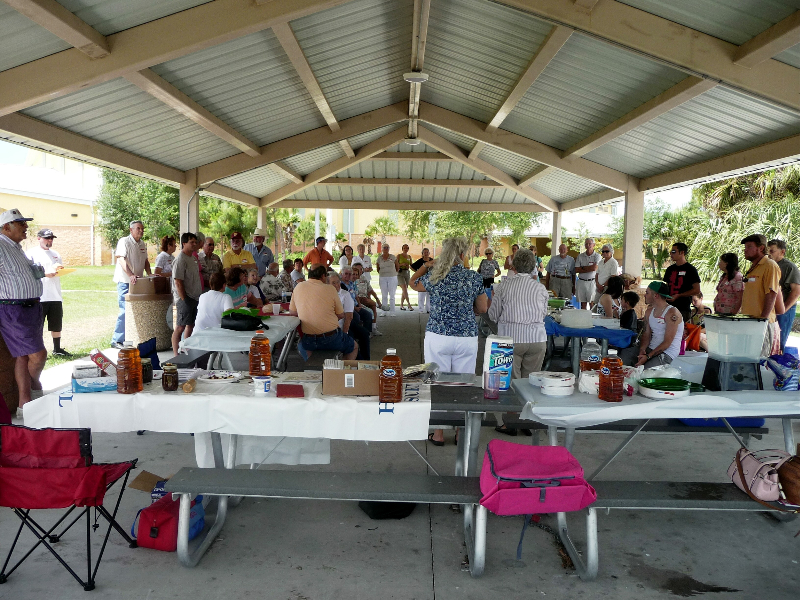 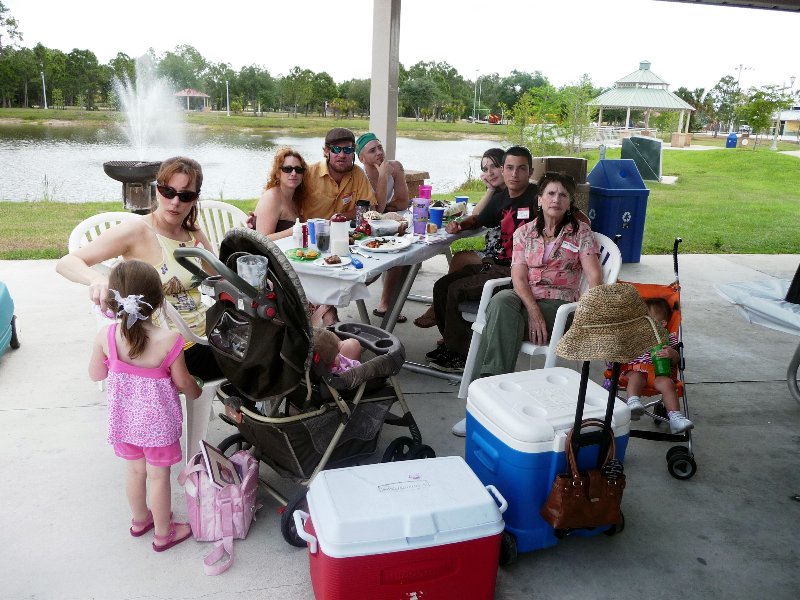 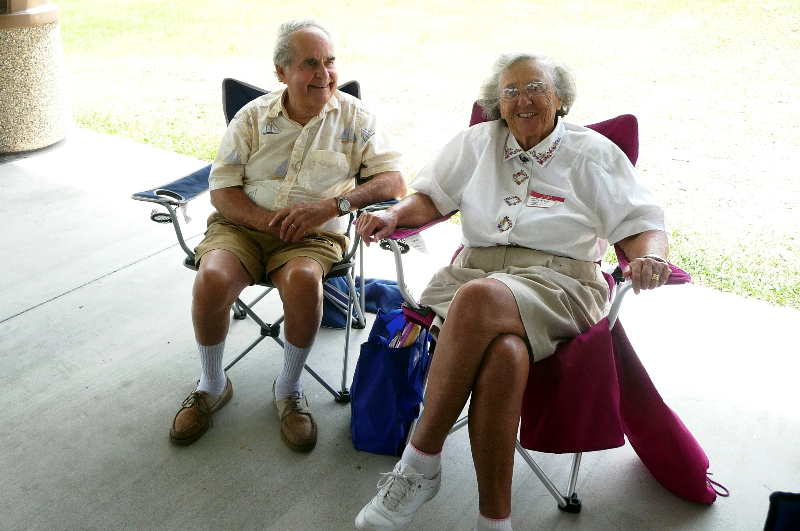 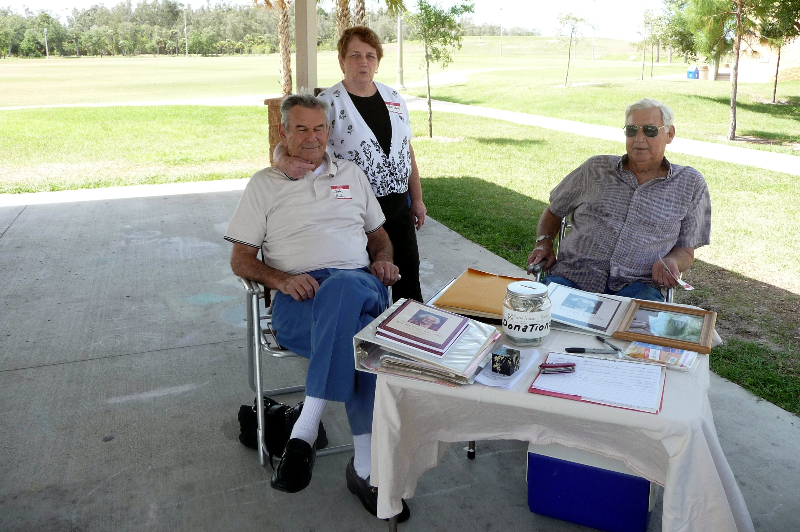 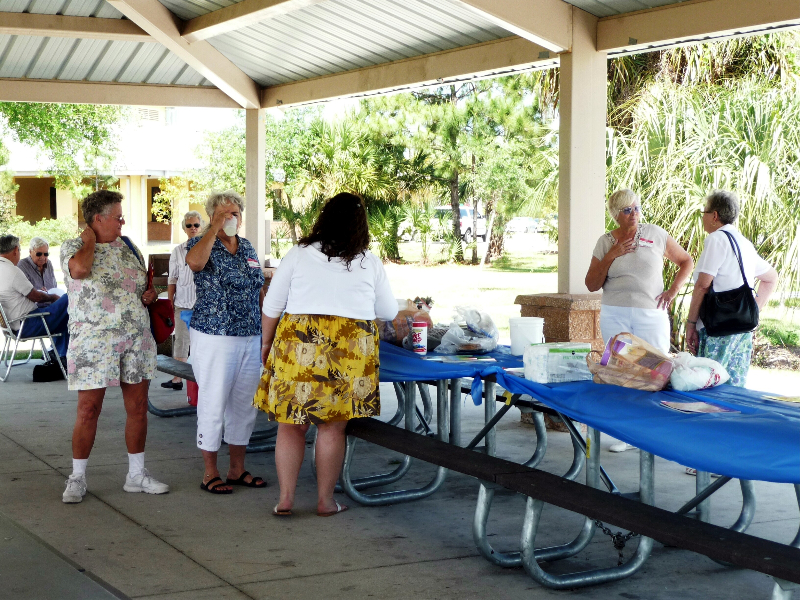 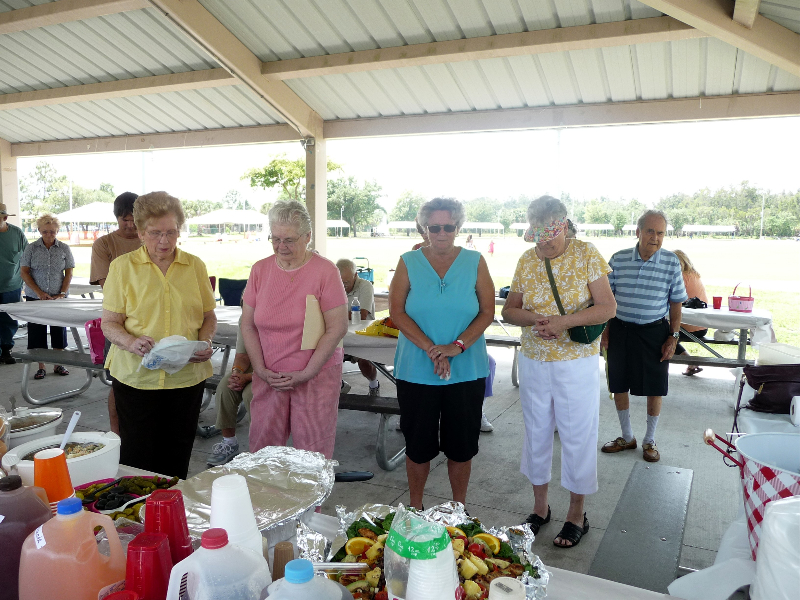 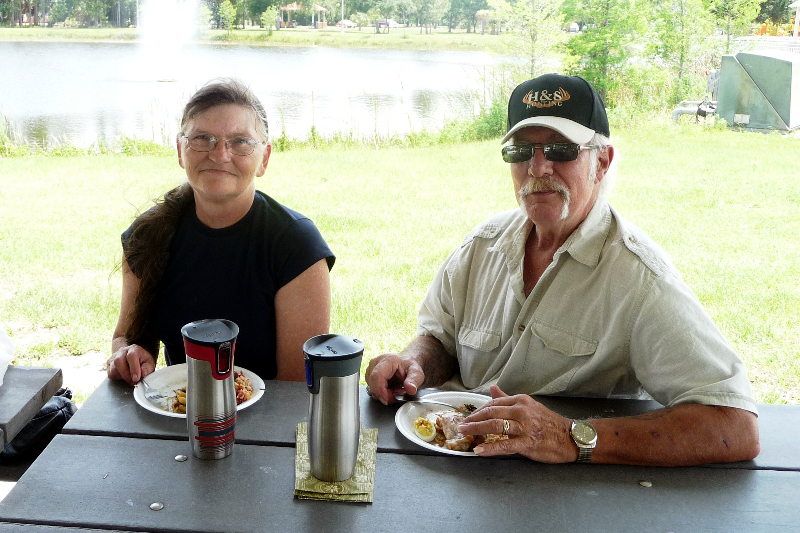 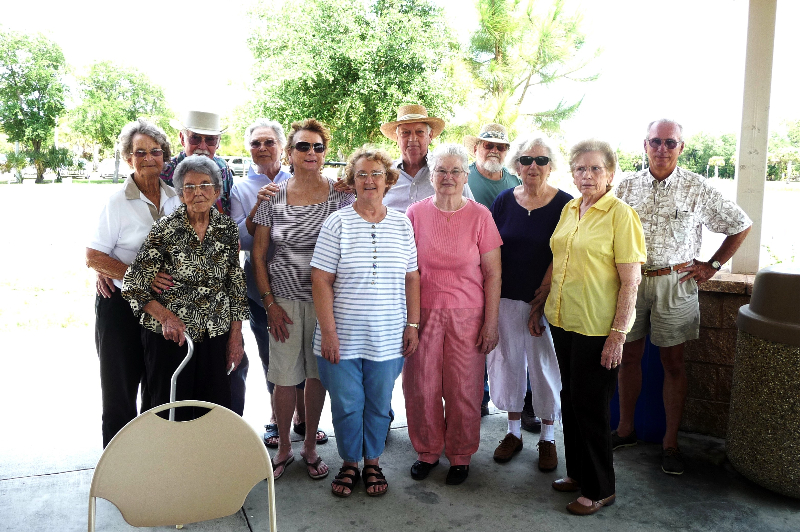 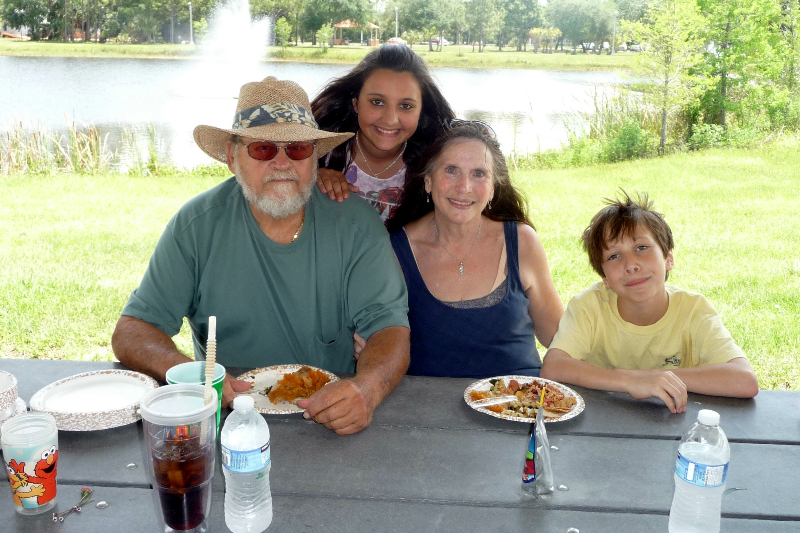 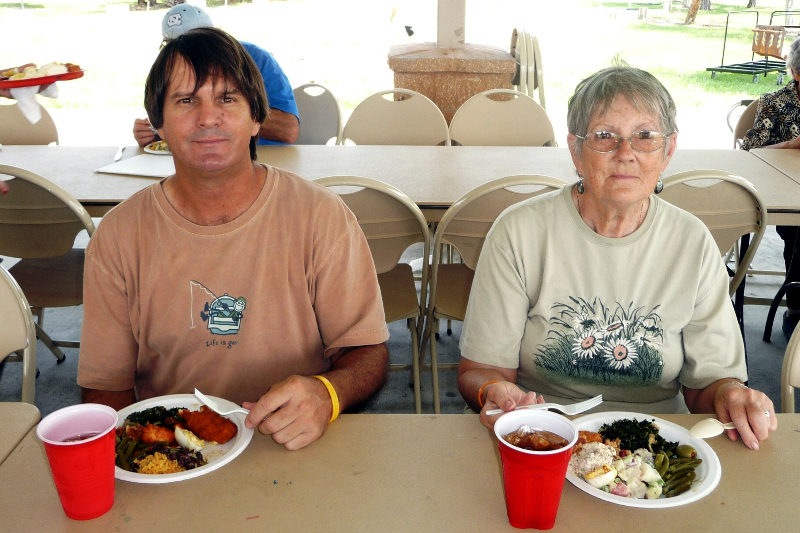 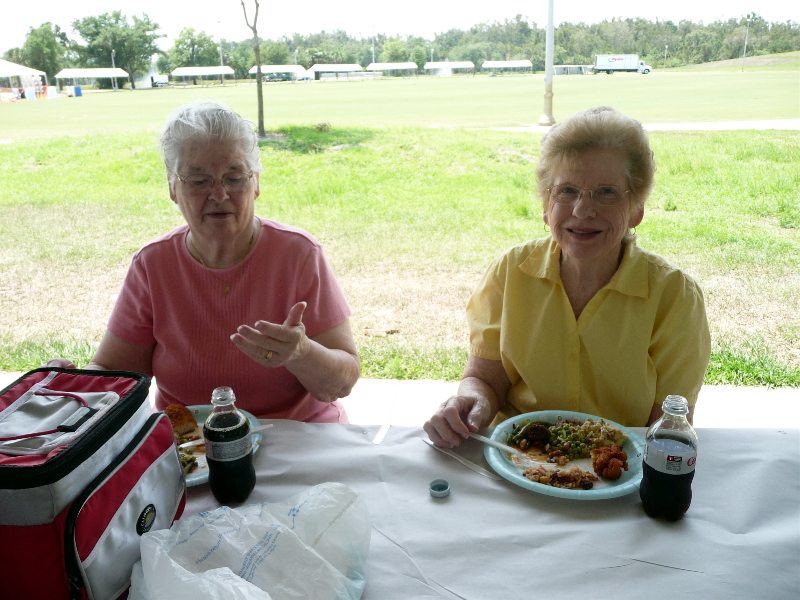 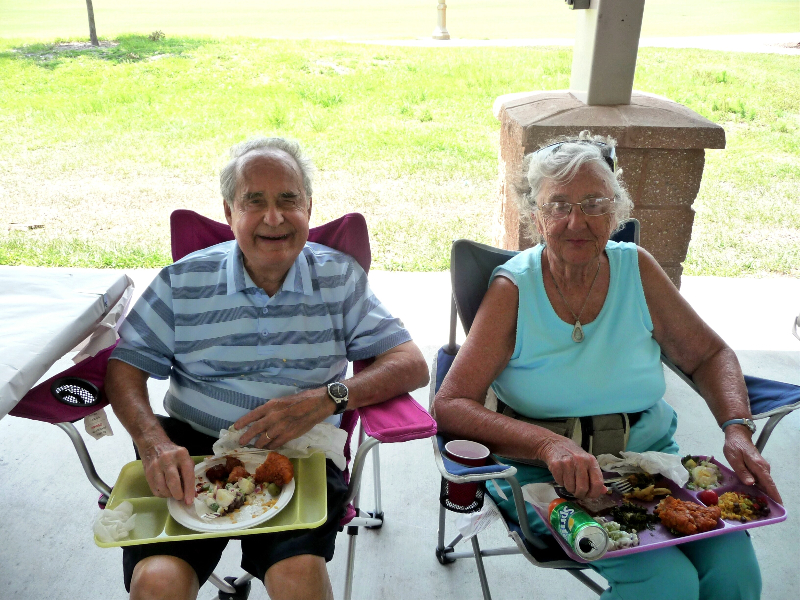 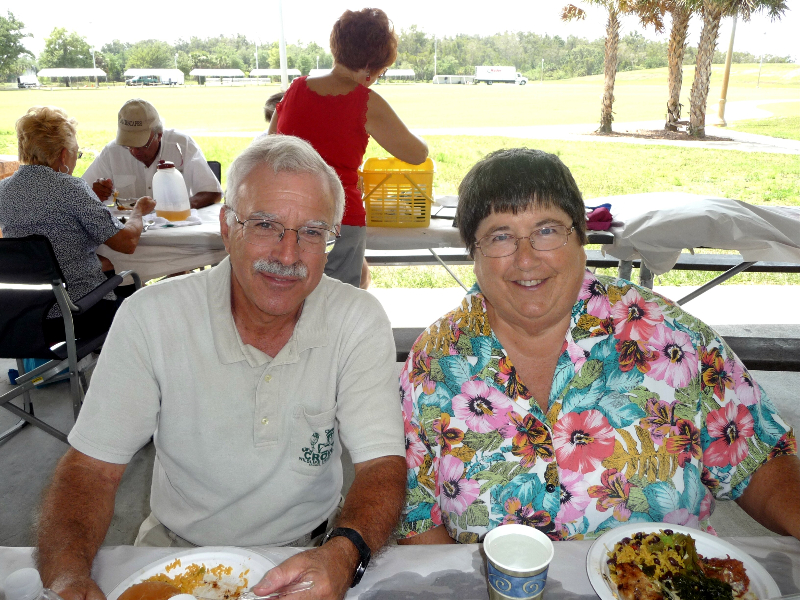 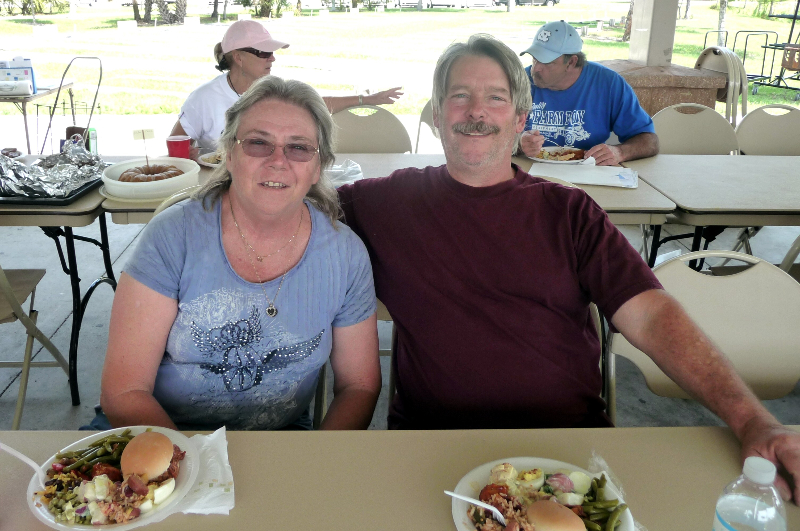 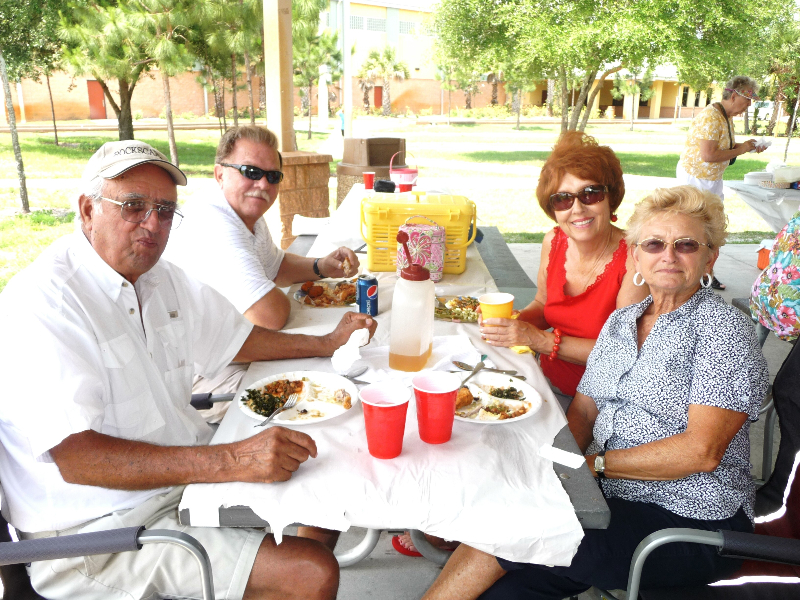