In 2004 the Society celebrated the one hundred anniversary of the incorporation of the Town of Estero. The celebration and parade along Highlands Avenue was held on the grounds of the United Methodist Church, about 350 people attended. 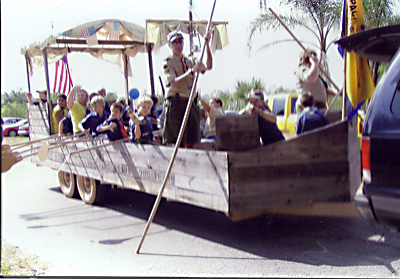 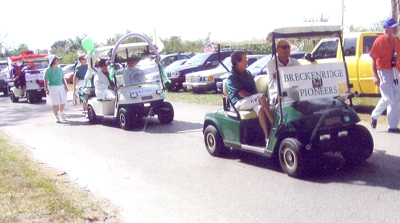 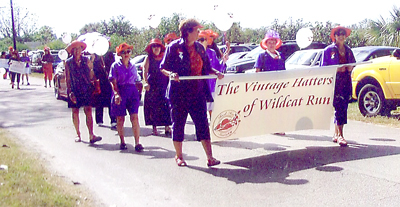 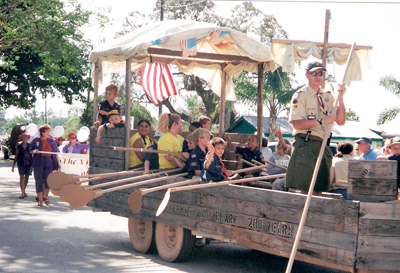 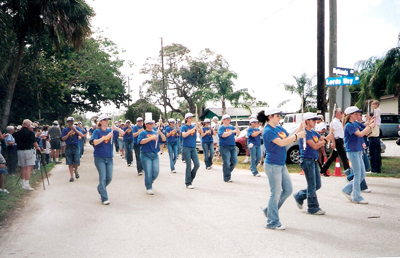 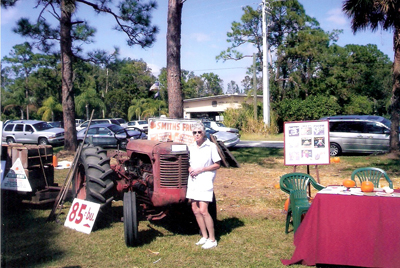 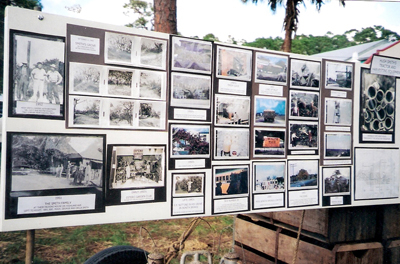 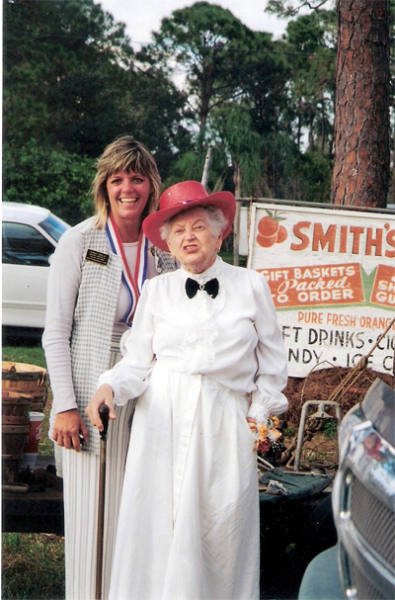 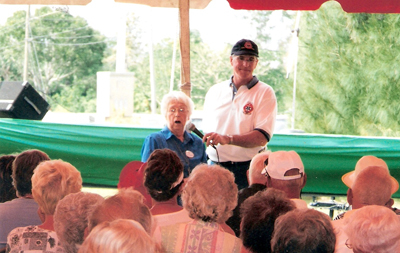 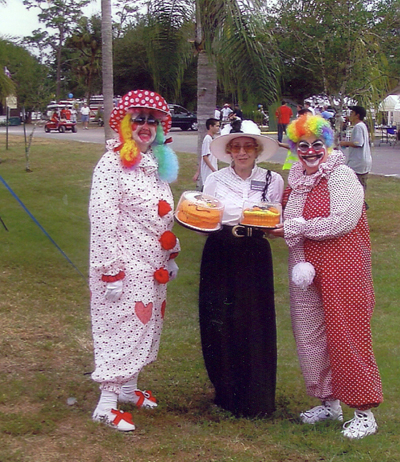 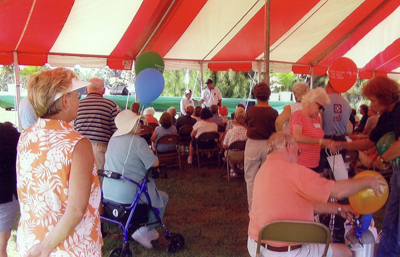 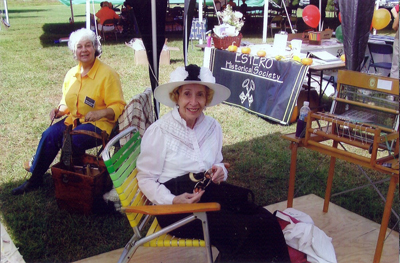 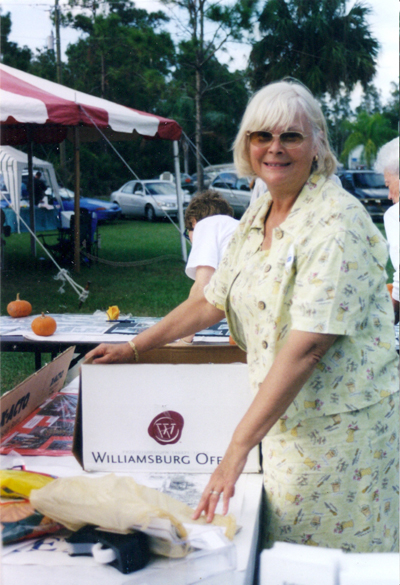 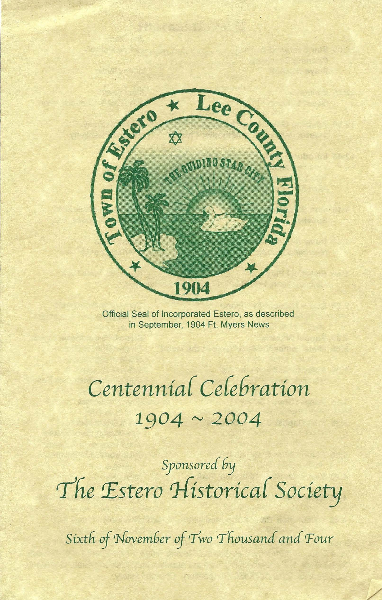 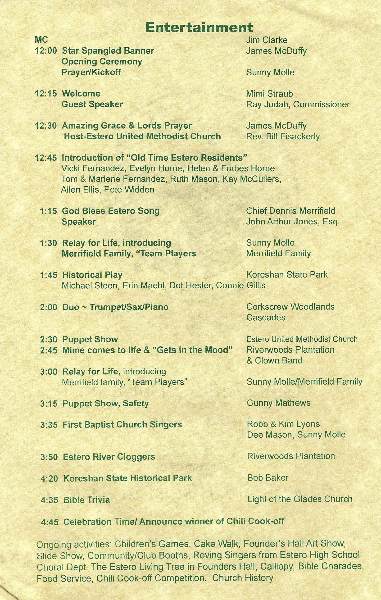 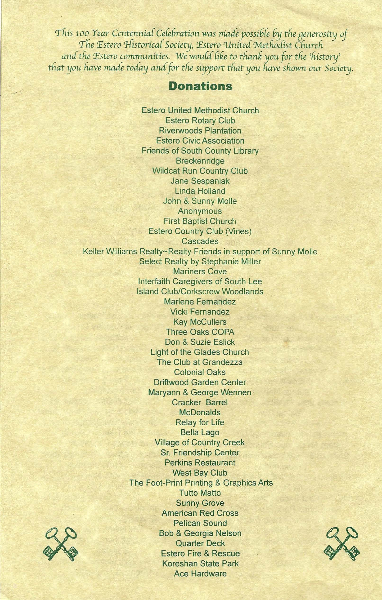 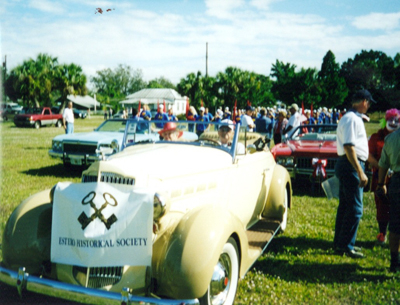 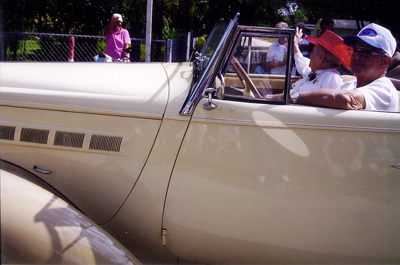 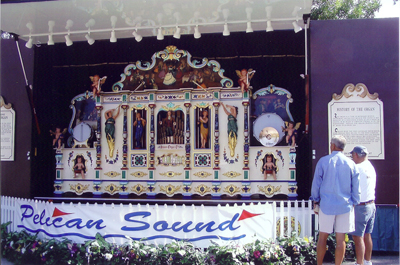 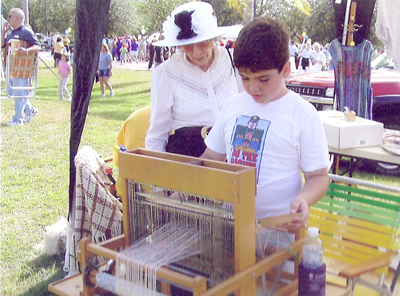 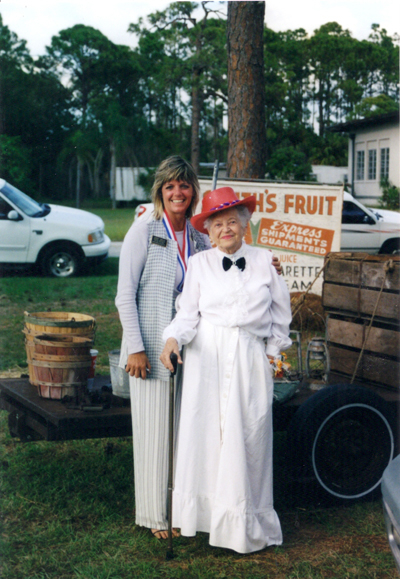